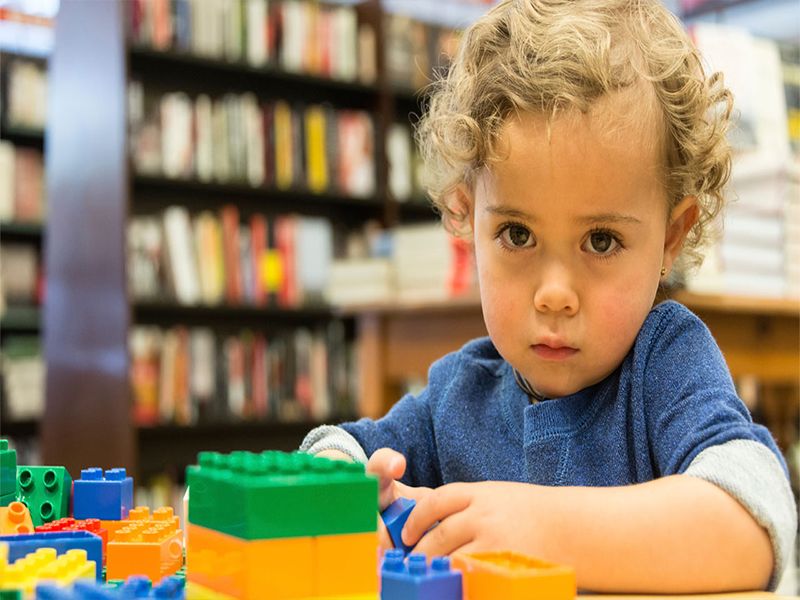 Autism is a “spectrum disorder,” meaning that the diagnosis encompasses a wide range of mild, moderate, or severe symptoms. Despite the nuances involved in the disorder, anyone with symptoms of autism receives the same diagnosis of autism spectrum disorder (ASD). This has been true since 2013, when the fifth edition of the Diagnostic and Statistical Manual of Mental Disorders (DSM-5) was published.

While ASD is used as the official diagnosis, as well as for insurance coding purposes, healthcare providers can still use one of the previously recognized diagnoses in a patient’s medical records.

Here is an explanation of what these outdated diagnoses meant and how their specific symptoms are accounted for within the broader ASD diagnosis.

To help narrow down the all-encompassing diagnosis of ASD, the DSM-5 identifies three levels of the disorder. Those with level 1 are the highest functioning, with levels 2 and 3 indicating moderate and severe deficits in functioning, respectively.

Asperger’s syndrome was the diagnosis given to people at the highest-functioning end of the autism spectrum. Per the DSM-5, someone with symptoms in keeping with an Asperger’s diagnosis would be diagnosed with level 1 ASD.

Children with this diagnosis develop language skills on the same timeline as typically-developing children, but have difficulties with appropriate social communication; these problems become more obvious as they get older and social expectations increase. Children with ASD often have sensory issues as well.

Many people in the autism community continue to identify as having Asperger’s syndrome because of its usefulness in describing a very specific group of people.

Pervasive developmental disorder (PDD) was a general term that described a group of disorders of development of socialization and communication; PDD included the other diagnoses discussed in this article. As such, it was roughly equivalent to autism spectrum disorder, and the DSM-5 replaced PDD with ASD. In other words, PDD, like ASD, encompassed a range of language, social, and behavioral differences ranging from mild to severe.

A diagnosis of childhood disintegrative disorder (CDD) was given to children with a rare, late-onset form of severe autism. Using DSM-5 terminology, CDD would be considered “low-functioning autism,” or ASD level 3.

However, while level 3 ASD applies to all children who have severe deficits in language (including being completely nonverbal), social function, and sometimes motor skills, CDD was used to describe a specific group of children who developed typically until around age 3 and then—sometimes suddenly—lost most or all of those acquired abilities and skills.

Pervasive developmental disorder not otherwise specified (PDD-NOS) described children who didn’t fully fit the criteria for other specific autism diagnoses (such as Asperger’s syndrome) but still had some symptoms of autism. Essentially, PDD-NOS was a “catchall” term for disorders with autism-like symptoms that didn’t fit the full criteria for another diagnosis.

Because there was no easy way to define the symptoms of PDD-NOS, which may range from very mild to very severe, the diagnostic category no longer exists, though a new diagnosis introduced in the DSM-5, social (pragmatic) communication disorder, may become a similar catchall category.

Rett syndrome is a genetic disorder that primarily affects girls. Because the syndrome can include symptoms of autism, it was included in the DSM-IV. The DSM-5 no longer recognizes Rett syndrome. It is only one of the former autism spectrum disorders that can be diagnosed with the help of a blood test, hence it is considered a physical disorder.7

Children with Rett syndrome develop numerous physical symptoms, such as seizures, and a profound inability to use their hands usefully.